David at Familius just sent me a low resolution image of his first draft today!  I thought you'd like to see what it's like so far.... 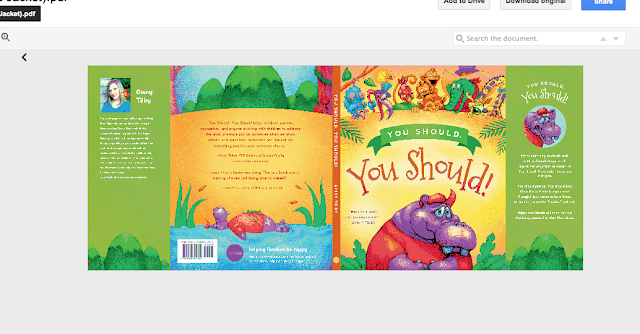 The green sides will fold into the book.  Cool or what??  It's coming together!

Goes to the printer tomorrooooooooooooow!
6 comments: 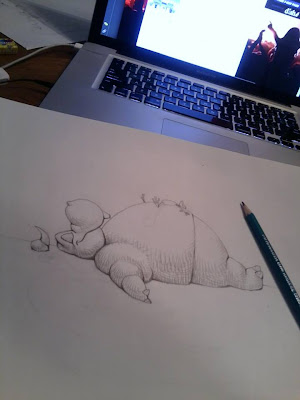 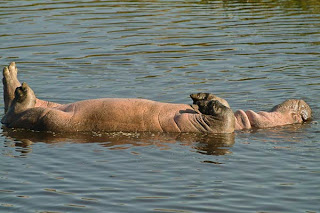 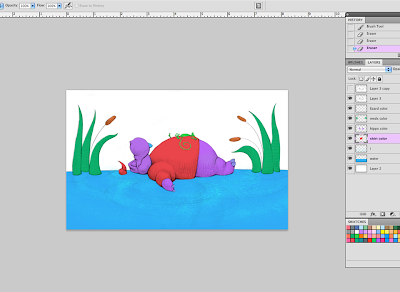 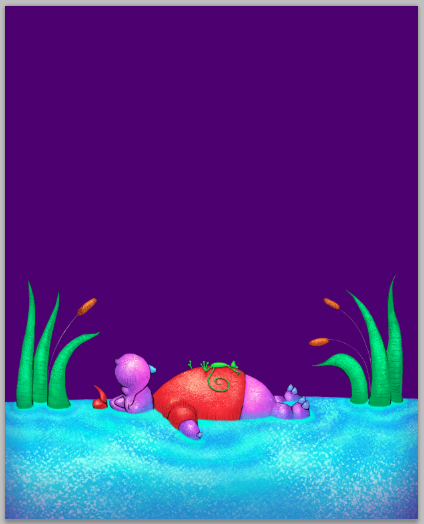 Some have asked to see my mural at the Orem Utah Fire Station 3 (it's "my" mural because my design was unanimously chosen by the fire department crew from several design submissions, but over 40 students actually helped paint it).

For more information you can read UVU's press release about the mural project by clicking: 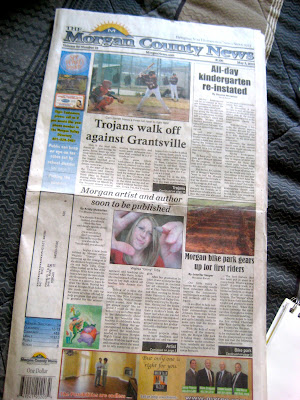 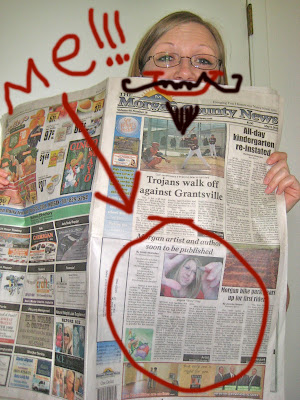 A few weeks ago I received a phone call from one of my cute small town's newspaper journalists, asking if she could interview me for the Morgan County News Paper.  She introduced herself by saying she went to school with my brother (or was it my sister?), is friends with my sister-in-law, that my friend from high school married her brother, and that her sister was my tennis partner.

She asked many wonderful questions, and I had a lovely time completing the interview.  A few days later I found out I would be on the front page.  A week or so later I got texts from my family members saying, "I see you are in the paper!!"

And so I am.  :)  I love the way she wrote it and feel extremely privileged to share my work with my hometown where it all began!
3 comments: 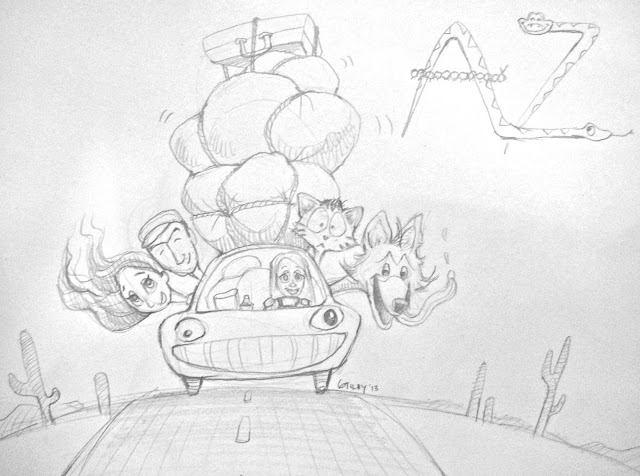 I promise I'm still going to blog about graduation!  And the rest of the fabulous questions people asked me by blog, email, google+, and fb!  (huge thanks to those who participated)

Right now, a quick update of what's going on right now.  I'm in Arizona for a few weeks!  My besties moved down and I joined them for the ride.  I took my car along to help them pack everything, and then to spend some time with them before the big goodbye.  (I don't wanna talk about it)  This is a pic of our trip!  Unlike Toby (dog), Kiko (cat) had never ridden inside a moving vehicle longer than across town.  She spent most the trip hiding in a tight corner.

After a good 12/13 ish hours (thank you landslide and 90-minute detour) we made it to Phoenix by 4 am Utah time.  Singing to my CD's is the only reason I made it alive.  I mean awake.

We actually took 2 cars... so this drawing is a complete lie.  BUT here's a fun fact: I win the gold medal for behind the wheel driving the entire 12/13 hours!  Longest drive ever!  (in competition with my past life)

Thank you, thank you.