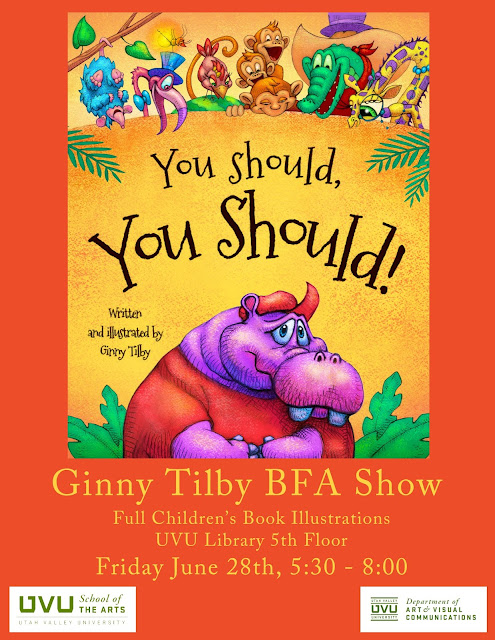 This is where the student hosts a gallery show at which they display their Capstone Project.
My project, as most of you know, was the illustrating of the children's book I wrote,
"You Should, You Should!"
And today I get to show it off.  :)

It's here TODAY at the UVU Library: 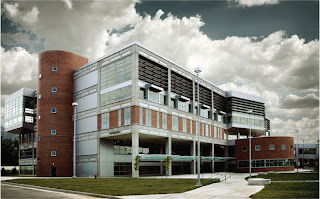 I won't be showing alone!  I've joined up with talented illustrators:

So you'll have your fair share of really great art to look at!  See you there!

Caricature Artist For A Day! 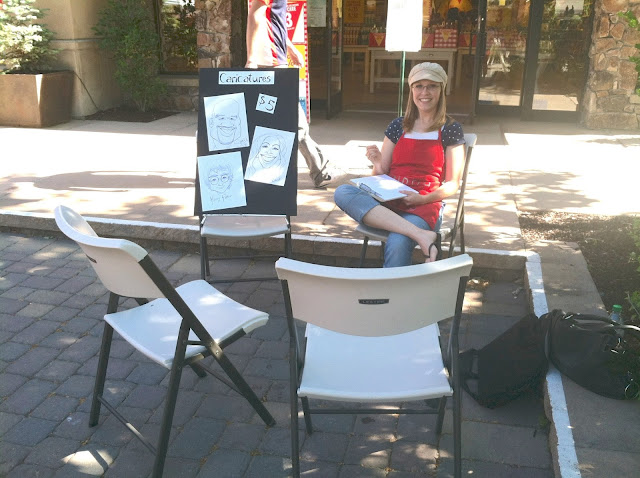 A few years ago I emailed the Ogden City Fair and asked if they needed a "Caricature Artist."  They wrote back and said yes, they want me.  You'd think I'd jump for joy, but instead I shook in my shoes.  I wrote back saying I wouldn't be able to attend after all. 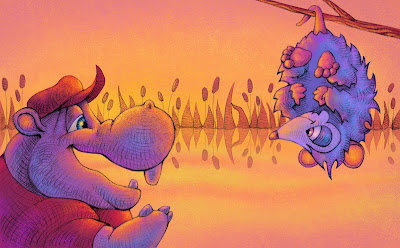 But I won't say, 'You should, you should!'
I'll let you choose it if you would.

'Cause very most importantly,
I am choosing to be me."

Hippo learned it's okay to be himself, and he learned to let go of worrying what others thought, and chose authenticity and presented his own reality.  He learned to let go of trying to control his friend - to let go of trying to make them like him by always doing what they wanted him to do.  He let go and stopped trying to protect their feelings by saying things he didn't mean, in case of offending them.  He let go, and learned honesty and vulnerability instead, stating his discomfort and asserting his real feelings.  He let go of fear and took the risk that his friends may be disappointed, or laugh at who he really is.  He let go and gave his friends the ability to choose to like him for HIM.  Hippo learned the art of letting go.

Another useful handout from a very good psychologist:

To let go doesn't mean to stop caring.
It means that I can't do it for someone else.